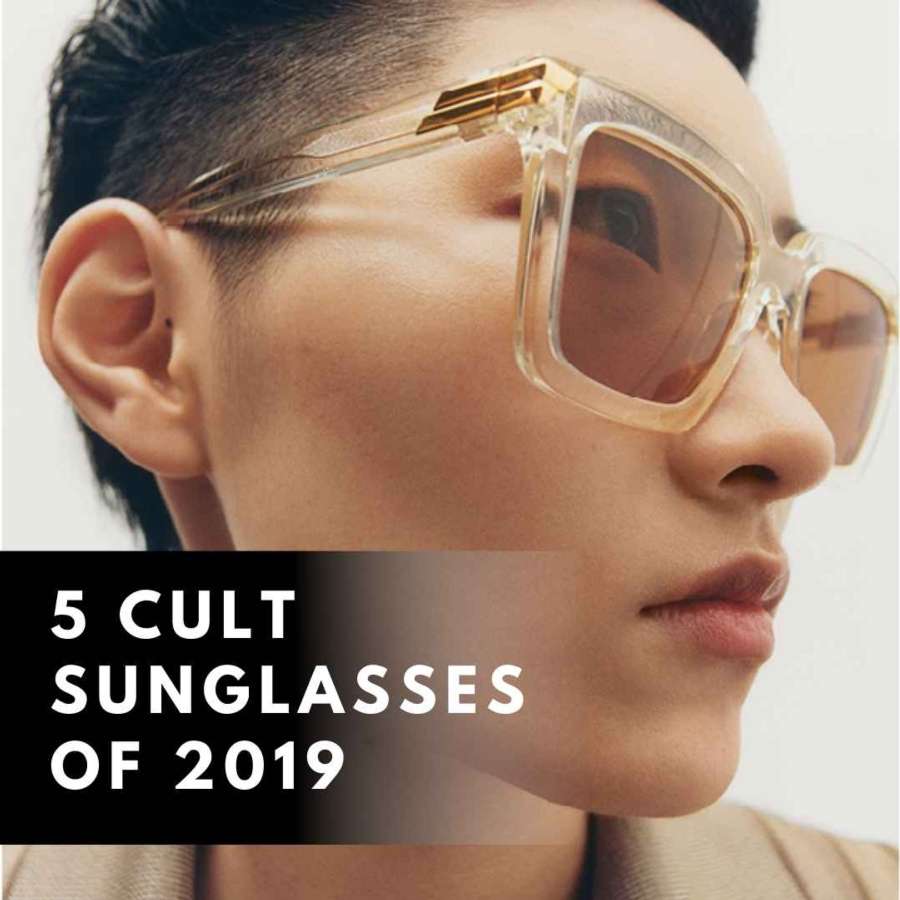 2019 has been a very rich year for eyewear fashion! New shapes and new materials have left their mark on the outfits of the greatest trendsetters and influencers of the moment and, above all, on ours too! We have made a selection among all the styles the maisons have launched in 2019 and we have chosen those glasses that have literally boomed this year and that now can be be defined as true cult in all respects, inevitable in the walk-in closet of any great fashion enthusiast.

Ready to discover the ranking of the 5 cult glasses of 2019?

During these twelve months it was clear to everyone that the big brands have decided to go back to having fun playing with frames and their countless possibilities. In particular, the geometries were the undisputed protagonists of 2019.

Of many successful models we have chosen the Ray-Ban's Hexagonal which has won the hearts of many of you. Re-proposed the in many versions and colors, even with double bridge, it is definitely a must have that has no intention of stopping its rise.

Here is the first pearl of this ranking, the Dita Flight 006. This model has managed to send all stores across the planet into a tailspin for almost a year. They are the famous glasses worn by Iron Man in the saga dedicated to the Avengers and that - spoiler attention! - the great Tony Stark decides to give Spider Man as a gift. - spoiler ends!. 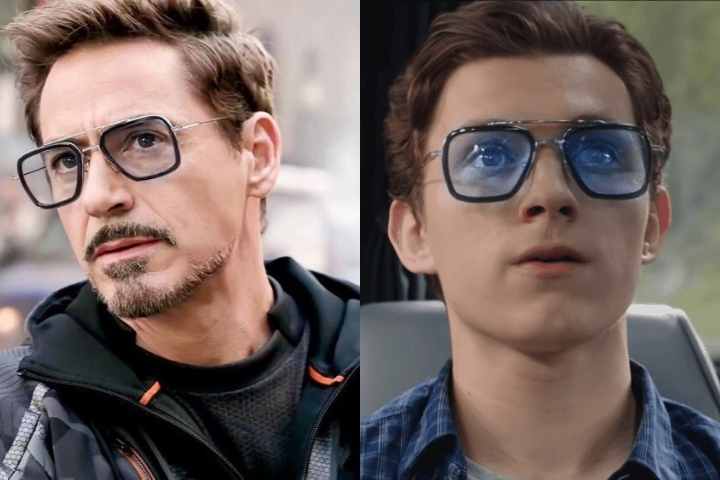 There are many people on the waiting list to get this piece of cinema history. The requests have been so much higher than the pieces produced that the Dita brand is now working to produce all the backordered glasses. The expected time of delivery is very long, they say something will be ready by the end of April. Below, you can find it in all its splendor and if you fall in love with this incredible style, but don't want to wait three months, we recommend the proposals of other brands that you can get sooner.

Gucci could not miss in this ranking. That the brand of Tuscan origin is among the most sought after brands in the world is nothing new. Of all the styles that have depopulated, we have chosen these two fluorescent acetate. Despite the odd choice of colors proposed, these glasses have climbed the sales rankings in several countries.

We suggest the green and pink variants.

Much, very much has been said on tabloids, social media and magazines around the world about the royal family, or rather about the recent new entry of the English court. Meghan Markle. Hated or adored, we are more inclined to the second option, she has been at the center of world gossip and, above all, she has made the sales of a unique model, the SC0199S, rise incredibly. 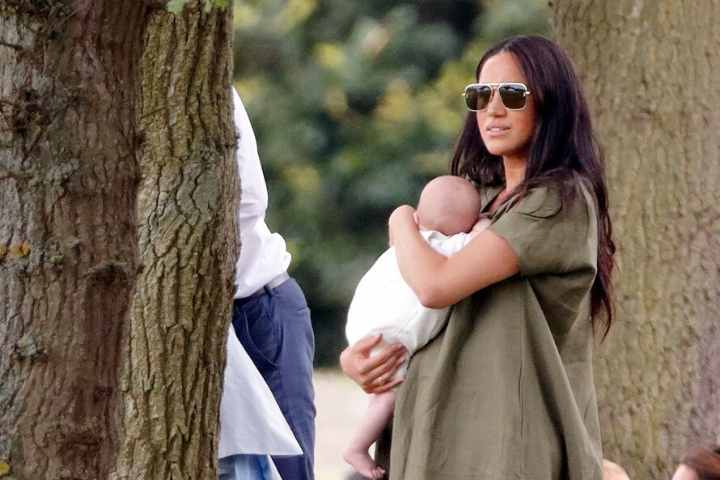 Wide and squared, Meghan chose to wear it during her first unofficial outing together with her baby. The pieces left on the market are very few, and only on Otticanet you will still be able to find the last ones available. What are you waiting for?

We can't help thinking about it. The model that has depopulated the most and that several have tried to take up in their collections. Dior Stellaire 1 is the star of 2019! Worn by the world's greatest influencers it has left everyone speechless. Available in many beautiful colors, with its wide and square shape it is capable of dressing any woman's outfit with glamour. We are sure that his fame will increase more and more!

A small mention deserves Bottega Veneta. Not a style in particular, but all the glasses of the new collections. The first wave of innovation has come with the fall / winter collection, the first designed by Daniel Lee, and the second wave will come with the January release. The contemporary and urban design of these glasses has enchanted us and we know for sure that many of you have already succumbed to the charm of the brand’s new allure. Here we suggest two styles among our favorites.

And for 2019… that’s all folks! Do not forget to take a look at the of the 2020 eyewear horoscope that will be published on our magazine next week.

In the meantime, happy new year everyone!

Tag: #diorstellaire1-TonyStark-Gucci
Read all posts >
Modifica prodotto
In order to offer you the best service possible, this website uses cookies. By browsing the website you authorize their use. Learn more OK