The best summer couples of the and their coolest glasses 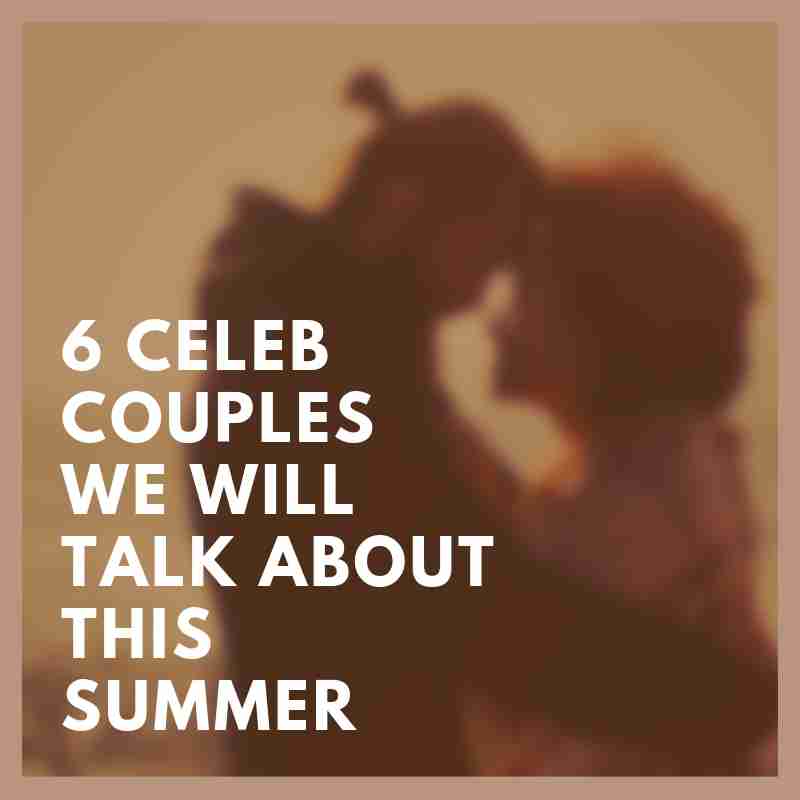 Summer has arrived and even the most famous couples are starting to have fun with new and extravagant looks, but there is more; secrets and intrigue in their love lives that make everything much more spicy.

We will talk about this, their outfits and especially their glasses! 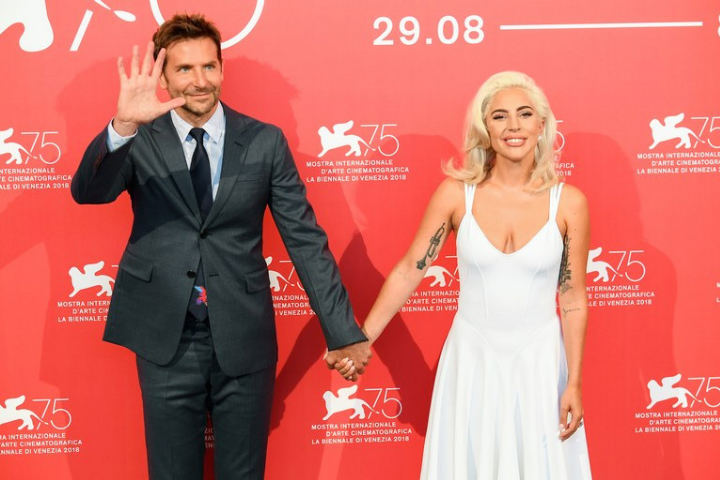 Let’s start with Lady Gaga and Bradley Cooper: acting together in the movie "A star is born", started to make fans dream, making them suspect and long for a hypothetical relationship in which the two would have obviously been perfect.

Now, however, everything becomes clearer, since Bradley Cooper and the ex-wife Irina Shayk have made their separation official.

In addition, we know that a few months ago Lady Gaga was seen leaving the actor's house without Irina being present. Is this another clue to take into consideration? We will not be sure of anything until they decide to share with us their private lives. For now, we can only hope.

However, we can confirm that the two celebrities are certainly great friends and also for them, the heat and the sun are a good excuse for a walk and some healthy shopping, all accompanied by sunglasses to complete even a very simple and casual outfit. 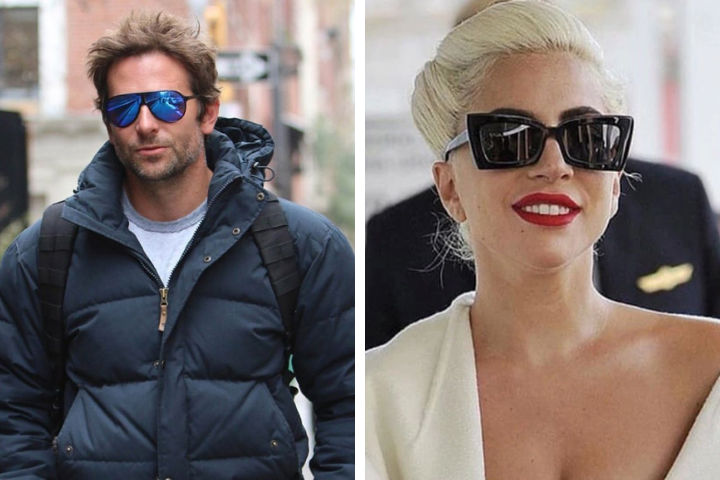 Bradley Cooper, for example, has worn sunglasses with blue mirrored lenses on many occasions, certainly a signal of an extrovert and active personality.

Lady Gaga, on the other hand, maintains her extravagant style with even more particular glasses.

Here you can find similar styles to those of the two celebrities:

Another couple is the one formed by Justin Bieber and Hailey Baldwin, who have been married for a few months now, making our heart beat with every photo or interview, always showing how strong their bond is, not only as a couple but above all as friends. In fact, the singer and the model have known each other for almost ten years, during which there have already been rumors that made us suspect that there was be something more, and in fact it was just like that! 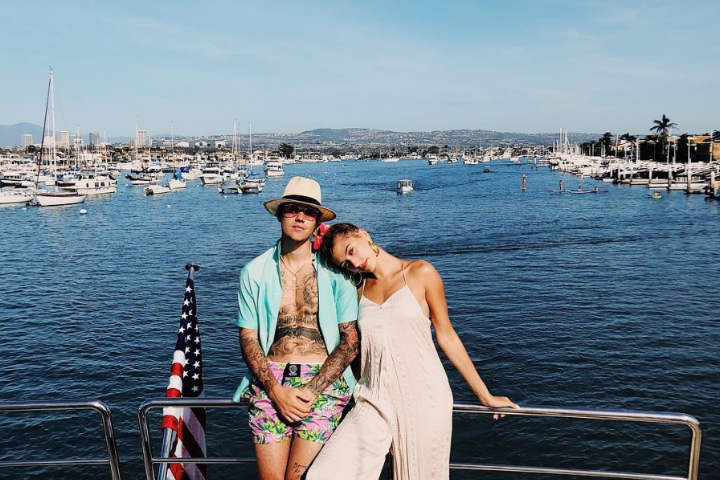 The two artists got married almost in secret, with a simple ceremony, without too many guests and celebrations; a classic wedding.

They are two great international icons and they always wear new outfits to take inspiration from.

To be like Justin Bieber, we suggest you round and colored sunglasses, perfect for a unique style that apparently wins!

For the girls, instead, we recommend very similar glasses to those worn by Hailey. 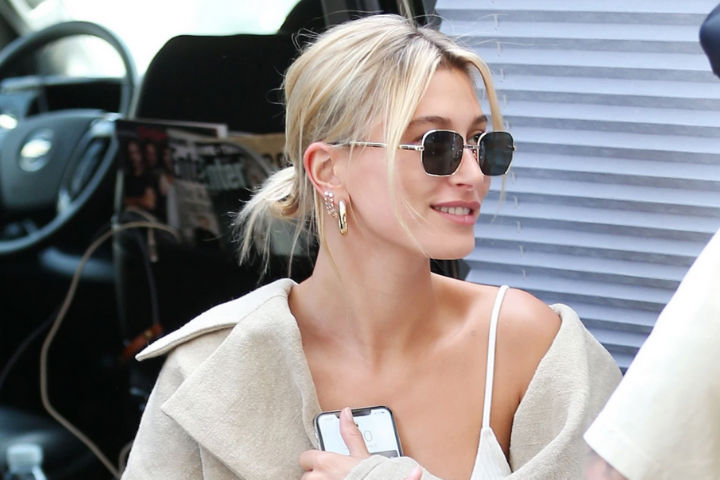 In the end, we would like to focus on two celebs closely related to fashion, music, social media and much more.

We are talking about Chiara Ferragni and her husband Fedez, an increasingly famous couple known all over the world that makes us live every day with them, through every story or post. 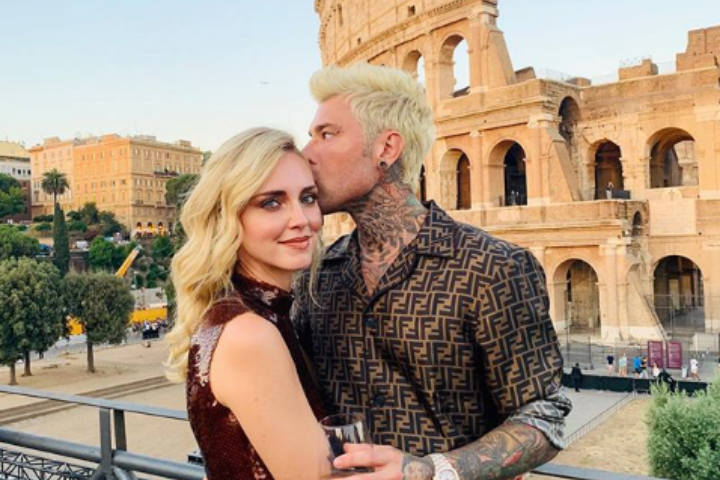 They met during a lunch with friends in 2015.

Everything started thanks to Chiara's legendary dog ​​who entered the scene with a fantastic bow tie by Louis Vuitton that immediately hit Fedez, leading him to write the phrase "Chiara Ferragni's dog has the Vuitton bow tie and a collar with more glitter than Elton John’s jacket" in one of his most famous songs  "Vorrei ma non posto". From there, the two continued to be in touch and then kept on dating. Between love and even a few quarrels, on September 1st 2018 the couple got married in a small sicilian village called Noto, after a truly moving proposal at the Verona Arena.

Today the couple seems to be happy and complete, since their first child, Leone, was born on March 19th 2018, and although he is still so little, he is known worldwide thanks to the intense activity of his parents on Instagram.

Both, completely within the fashion world, always manage to find the most suitable outfit for every occasion. 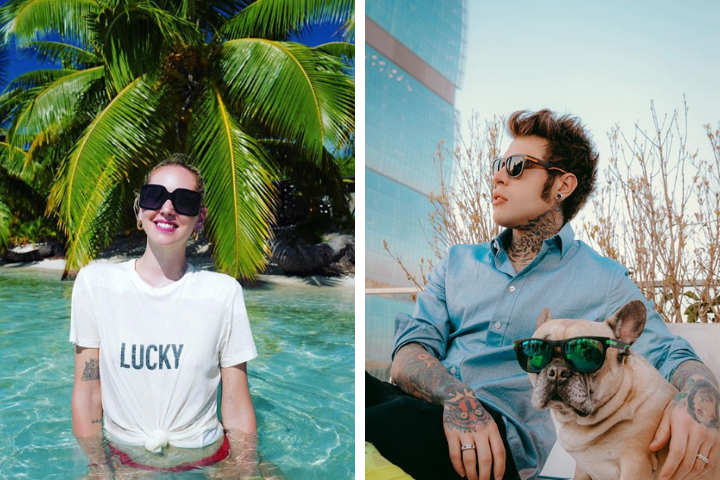 Fedez remains more casual and, as far as sunglasses are concerned, we have perceived a preference for square shapes and dark colors.

Chiara, instead, prefers to play with shapes and colors but very often we see her with oversize glasses and we confirm that they suit her perfectly.

Here a few similar styles to those of the two stars:

And you? Which style suits you best? Are you a more classic type or do you prefer to be one of a kind?

Do you notice any difference between you and your partner regarding fashion and above all sunglasses? Let us know in the comments!

Tag: ##ladygaga-#bradleycooper
Read all posts >
Modifica prodotto
In order to offer you the best service possible, this website uses cookies. By browsing the website you authorize their use. Learn more OK