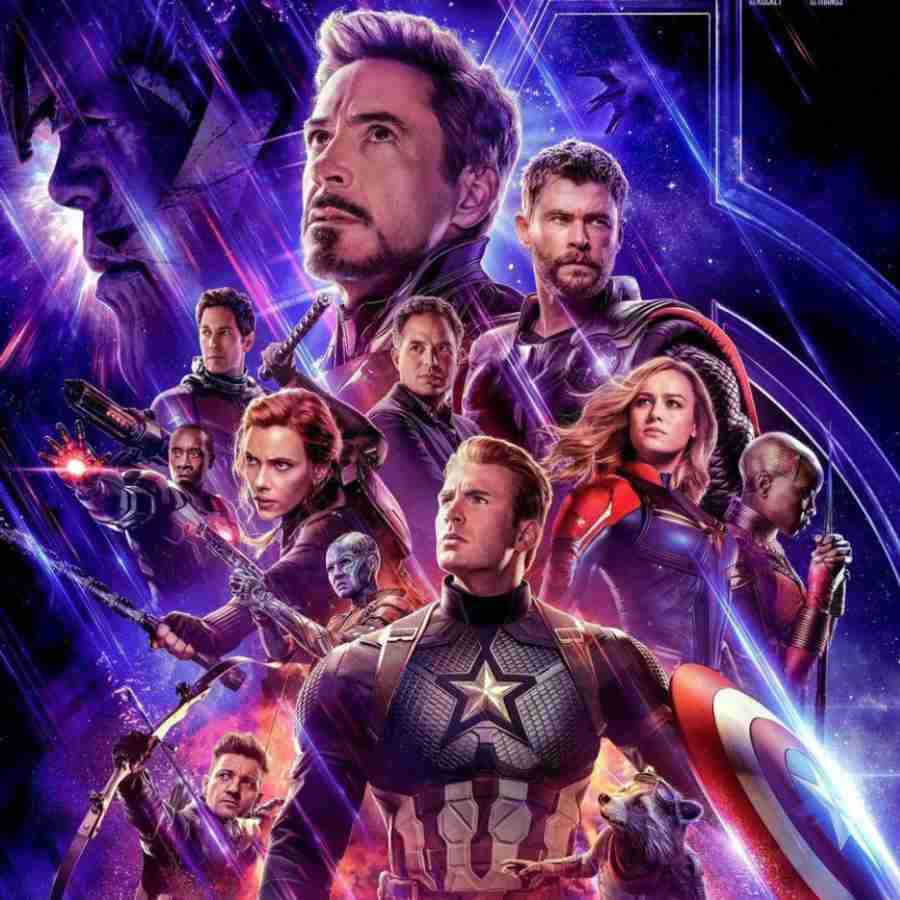 Our favorite superheroes have come to the final battle: for us at Otticanet, however, the only battle to be won is the one with style! Who will be the actor with the coolest glasses? Let’s find out!

The final chapter that has kept in suspense the fans from all over the world is coming out in theaters these days. In China, Avengers Endgame has already set the box office record on its first day of projection: 719 million yuan, over 95 million euros.

After 11 years and 21 films now it's time for the grand finale. Critics from all over the world have unanimous opinions: it is an epic film, full of tension and twists and, above all, of the inevitable irony to which Stan Lee has accustomed us. We are certain that it will not disappoint your expectations!

Such a large number of good actors have never been seen all together on the big screen and, we have to admit it, each one more fascinating than the last...

Robert Downey Junior, Chris Hemsworth, Chris Evans, Mark Ruffalo, Jeremy Renner will make you fall in love. We haven’t forgotten the female side of the cast and we know that Scarlett Johansson, Brie Larson, Karen Gillan and Gwyneth Paltrow will enchant you as well, but today we talk about men.

As always, before throwing yourself headlong into our article, load up with the right soundtrack! Here is the official Avengers Endgame soundtrack.

The battle is about to begin, who will be the coolest of all?

Let's begin with the superhero who started this incredible film saga: Tony Stark aka Iron Man aka Robert Downey Junior. Thanks to this role, the eclectic actor has consolidated his fame all over the planet! We shouldn't say it, but among all of them he’s our favorite... Will it be thanks to his charisma or his style choices that always include a different pair of glasses to complete his look? Who knows... What is certain, is that he has stolen our little heart. 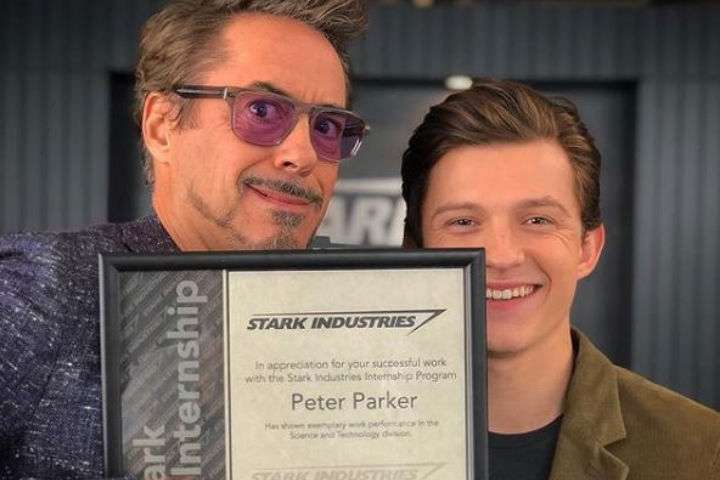 Here it is on Instagram, along with Tom Holland, Peter Parker on the screen, or Spiderman. We know that Robert likes colored lenses, the trend of the season - we saw a lot of them at Coachella and we talked about them here, but it was clear from the Fashion Week catwalks what were the musts of the new season.

We have chosen for you some squared models, among the many available on Otticanet, which can inspire you and allow you to copy Tony's outfit, Robert's pardon. The new Fendi FF M0053 / F / S, the Gucci GG0518S and the Tom Ford PIA FT 0659.

Let's now pass to the most statuary of all: Thor, the superhero god. With this bloodline, Marvel Studios could only choose the Australian Chris Hemsworth. With his muscles and his sweet blue eyes he has bewitched women of all galaxies. Here he is together with his Earth-saving missions mates, beautiful as a god. 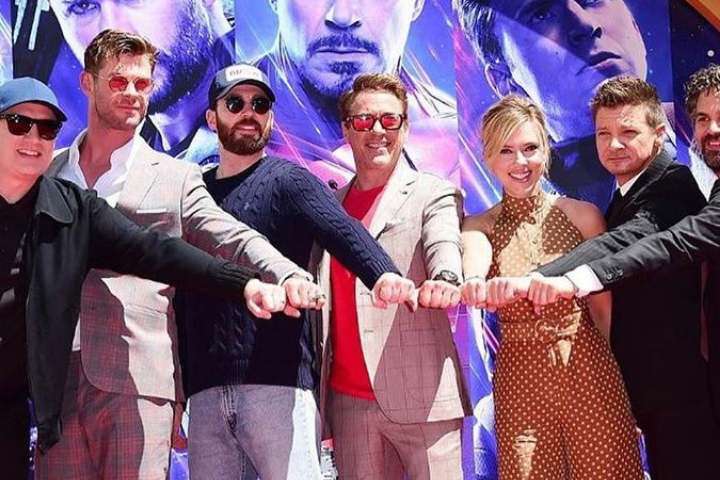 Here he wears one of the must-have of 2019. A metal geometric frame with the inevitable colored lens.

Now is the turn of Captain America, or Chris Evans. The most patriotic of superheroes, the soldier with a gentle and incorruptible soul is once again ready to sacrifice himself for his people. The American actor is a fan of sunglasses, here he is with a classic round frame with dark lenses. 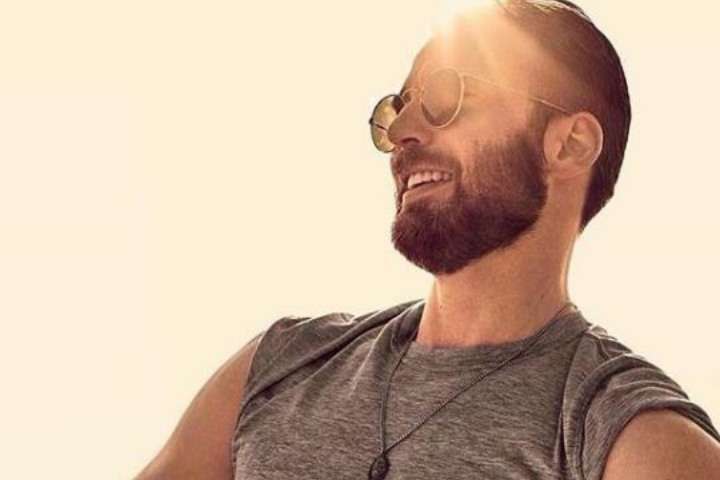 To replicate his look, we suggest the Dior 0234S, the Emporio Armani 2078 and the Etnia Barcelona Wolseley.

What about the big and green Hulk?

The sweet Dr. Banner played by Mark Ruffalo is the best of the crew, but if he gets angry... We all cheer for his brute strength on the screen, but outside the scene Mark is a loving father and husband. Look at him here while he’s playing with his kitten wearing a pair of very masculine glasses. 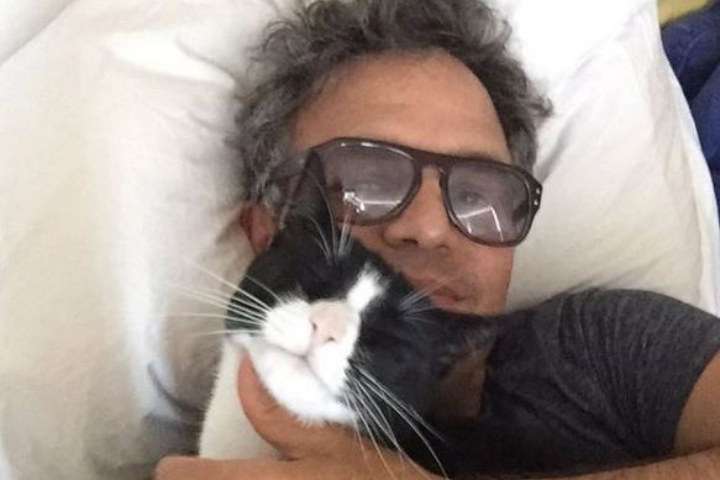 We recommend the Moscot Sechel, the Versace Medusa Charm VE 2199 and the Cazal Vintage 884.

And finally, it’s time for Hawkeye, which has now taken the identity of Ronin. On the screen he has the face of Jeremy Renner, Oscar-winning actor for The Hurt Locker. Here we see him in a frame from a video that his friend Chris Hemsworth published on Youtube in which the cast of Avengers Endgame was on the roof of one of the tallest buildings in Shanghai to promote the release of the film. Jeremy's glasses certainly don't go unnoticed with those blue mirrored lenses. 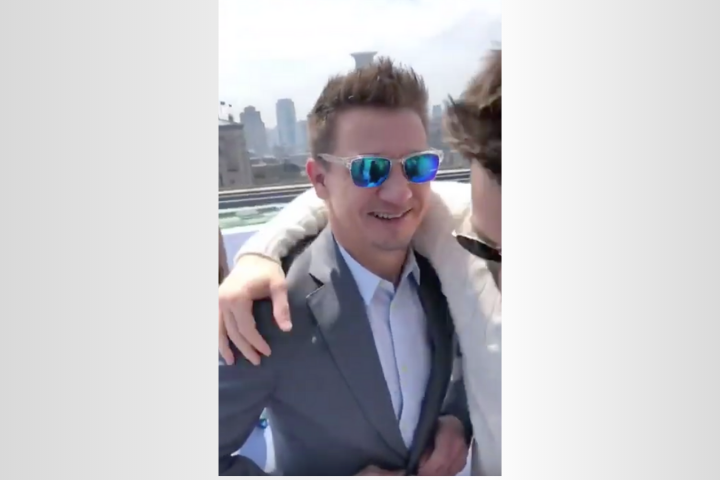